In fighting human trafficking and smuggling, Belgium has opted for a multidisciplinary approach. The Interdepartmental Coordination Unit for the Fight against Trafficking and Smuggling in Human Beings manifests this approach. It brings together all the relevant actors and coordinates policy. The unit coordinates policy in the field at a national level. It is chaired by the Minister for Justice.

In each judicial district specialized judges are designated at lower court prosecutor and work auditor level as well as at public prosecutor and general auditor level (Courts of Appeal). These judges are responsible for managing and following studies on human trafficking and smuggling within their jurisdiction. They also act as a point of contact for other participants (other liaison judges, police, reception centres, Immigration Offices,...).

The prosecution’s responsibility extends to the whole country. One of the priorities assigned by the federal legislator is the fight against trafficking and smuggling of human beings, both at a national and international level. At a national level, the intervention of the federal attourney aims to facilitate the circulation and exchange of information between different prosecutors, magistrates, and police services concerned in cases of trafficking or smuggling. It can also centralize several records in a singular prosecutor or one sole magistrate. This aim is essential, given that human trafficking and smuggling are generally cross-border crimes.

The College of Public Prosecutors ensures the coherent implementation and coordination of criminal policy determined by the directives of the Ministry of Justice. Specific tasks have been given to each of the five public prosecutors. Smuggling has thus been entrusted to the public prosecutor of Liege, who is assisted by a network, presided over by one of the public lawyers, that specializes in human trafficking and smuggling.

This service assists the Minister of Justice as well as the College of Public Prosecutors in developing criminal policy around the subject of human smuggling and trafficking. For this reason, the criminal policy service participates in the work of the Interdepartmental Coordination Unit. It also chairs the board of this unit and chairs the management committee of the Centre for Information on and the Analysis of Smuggling and Trafficking of Human Beings. The service is also tasked by the Minister of Justice draft the government report on this subject once every two years. The report collects the initiatives of the various ministerial departments implicated in the fight against trafficking and smuggling in human beings that have started up over the two years together in one document. 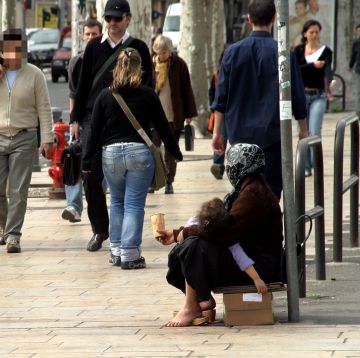 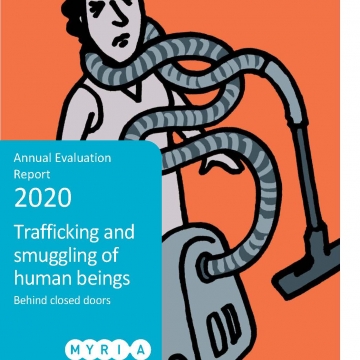 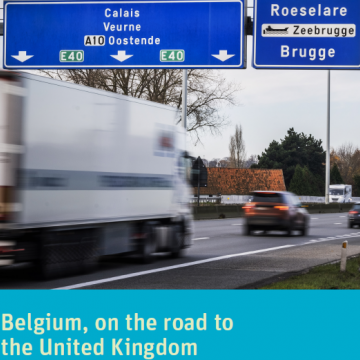 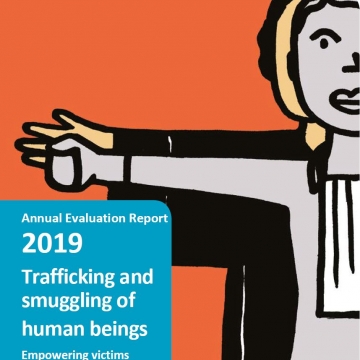 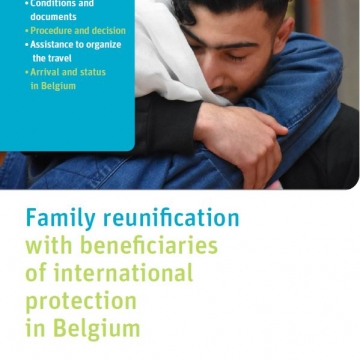 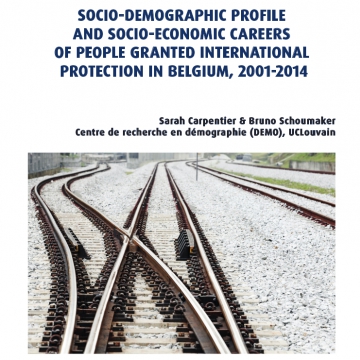 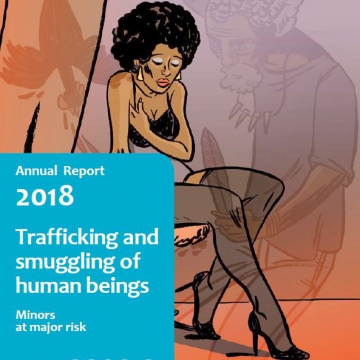